Somehow, I have probably driven the six blocks to town a thousand times, while passing the features along the way. They are as familiar to me as the details of the interior of my house, but a blur. I could walk the distance in my sleep without foundering.  Or, so I thought! I have been grounded for a while, so have been unable to drive. I have been unwell and am beginning to rehabilitate by walking. Ambling is closer to the description of my ambulant adventure. It is closer to the adventurous walking that a child in no hurry would do. What struck me with such intensity is the myriad things that I missed in driving one thousand times past them. My trail was a zigzag beside the roadway and into the grassy byways. The trail was punctuated by stop and go, periods and dashes. I saw disuse and decay, new hope and splendor. I saw trial and error, failure and success. I encountered friends and strangers, talked to some and nodded to others. It's hard not to acknowledge passers by in a small town. A fish store closed out of season, a stone sculptors studio empty from his death, a towering new apartment climbing a rock face, a rotting house buried on a waterfront slope at the end of the harbor, a band shell ready to make music, unused wharfage and rotting steps to the harbour, blocked off, and all the wild shrubs and trees and byways between them. A marina with a few winter boats and signs forbidding parking other than guests and staff, and a church inviting all to come and park. That of course is the macro, but each feature in fact, was a picture that invited one to stand there and see the micro in it all. I think I saw what a painter might see. I finally came to the town and all is familiar there because after a drive, I have always, perforce, walked around in the town. 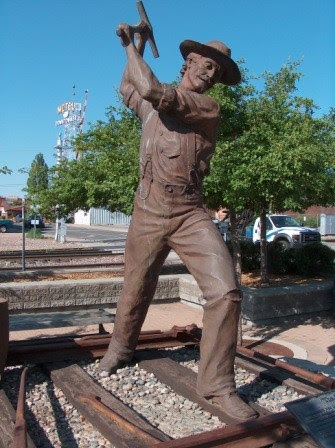 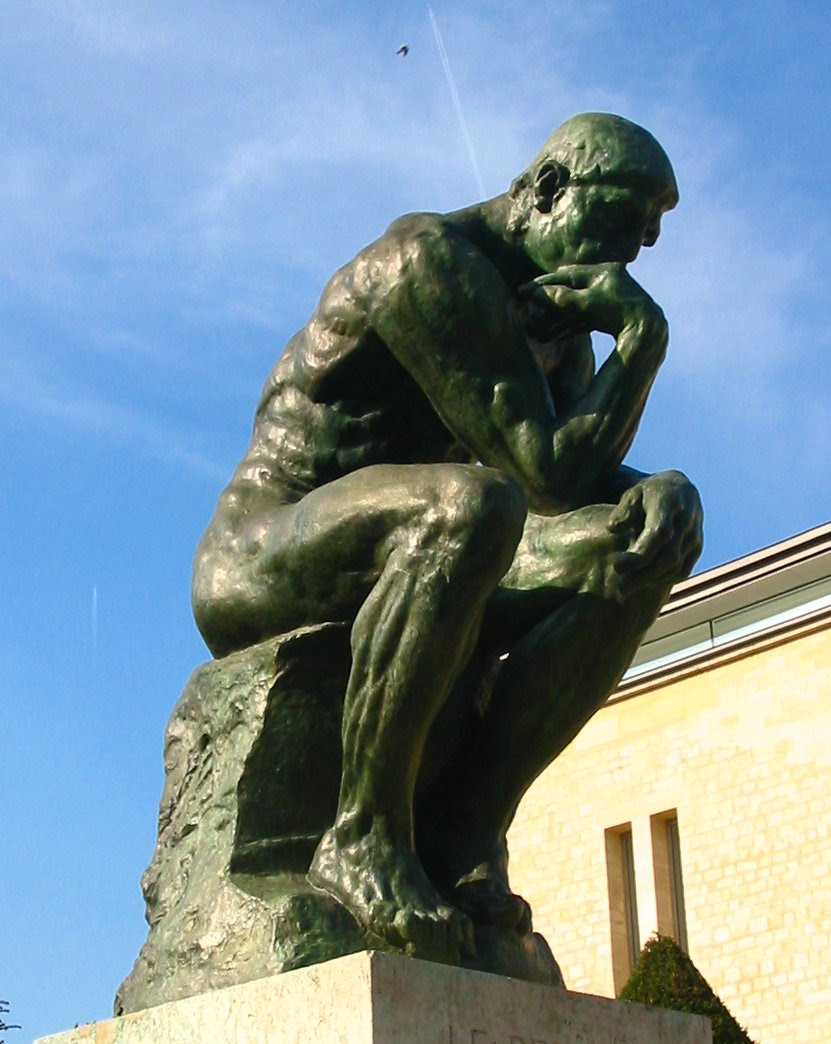